Are Commercials Louder Than Regular Programming?

When commercial break starts do you always dive for the remote to turn down the volume? You’re not alone! Many people complain that commercials are significantly louder than the program they are watching. But are commercials really louder than regular programming? The answer is yes. Commercials are designed to grab our attention and hold it, with catchy music, beautiful people, and of course volume.

Are TV stations turning up the volume when commercials come on? Not exactly. There is legislation that controls how loud commercials can be played. According to the Commercial Advertisement Loudness Mitigation (CALM) Act effective from December 2012, commercials must have same average volume as the program they are viewed with. The Federal Commuications Commission (FCC) enforces these rules. All television stations, TV providers, cable operators and video program distributers must apply an algorithm to the commercials that accompany their programming. This software measures and regulates the volume of both the programming and the commercials to keep the average volume at the same level.

Why Are Commercials Still Louder than the Programming?

Fixing the Loophole in the CALM Act

Reporting Loud Commercials: You Can Help!

The FCC relies on public reports to monitor commercial volume. If you hear a loud commercial you can file a complaint electronically using the Commission’s complaint form at https://consumercomplaints.fcc.gov/hc/en-us. By providing specific information about the commercial, the date and time you saw it, the TV station or provider, and the program you’re watching, you can make a difference! The FCC will monitor this commercial or station, and will take action if they are not in compliance with the CALM Act. In the first year after introducing the CALM Act, the FCC received more than 20,000 complaints about loud commercials. This number has shrunk to under 700 complaints in the past year as the volume on commercials is finally getting dialed down.

Contact us today to schedule a consultation with one of our audiologists. 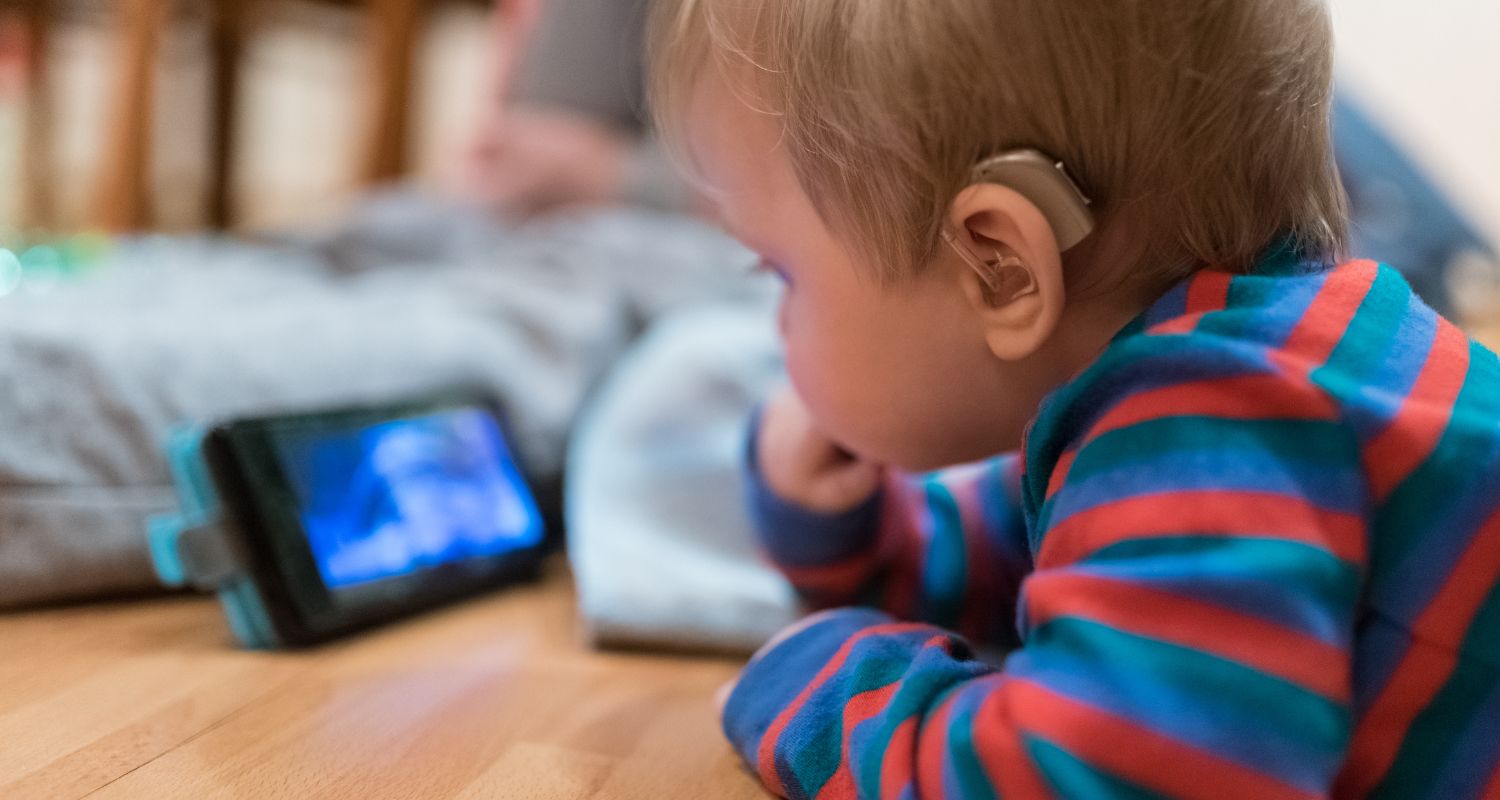 All About Bluetooth Hearing Aids 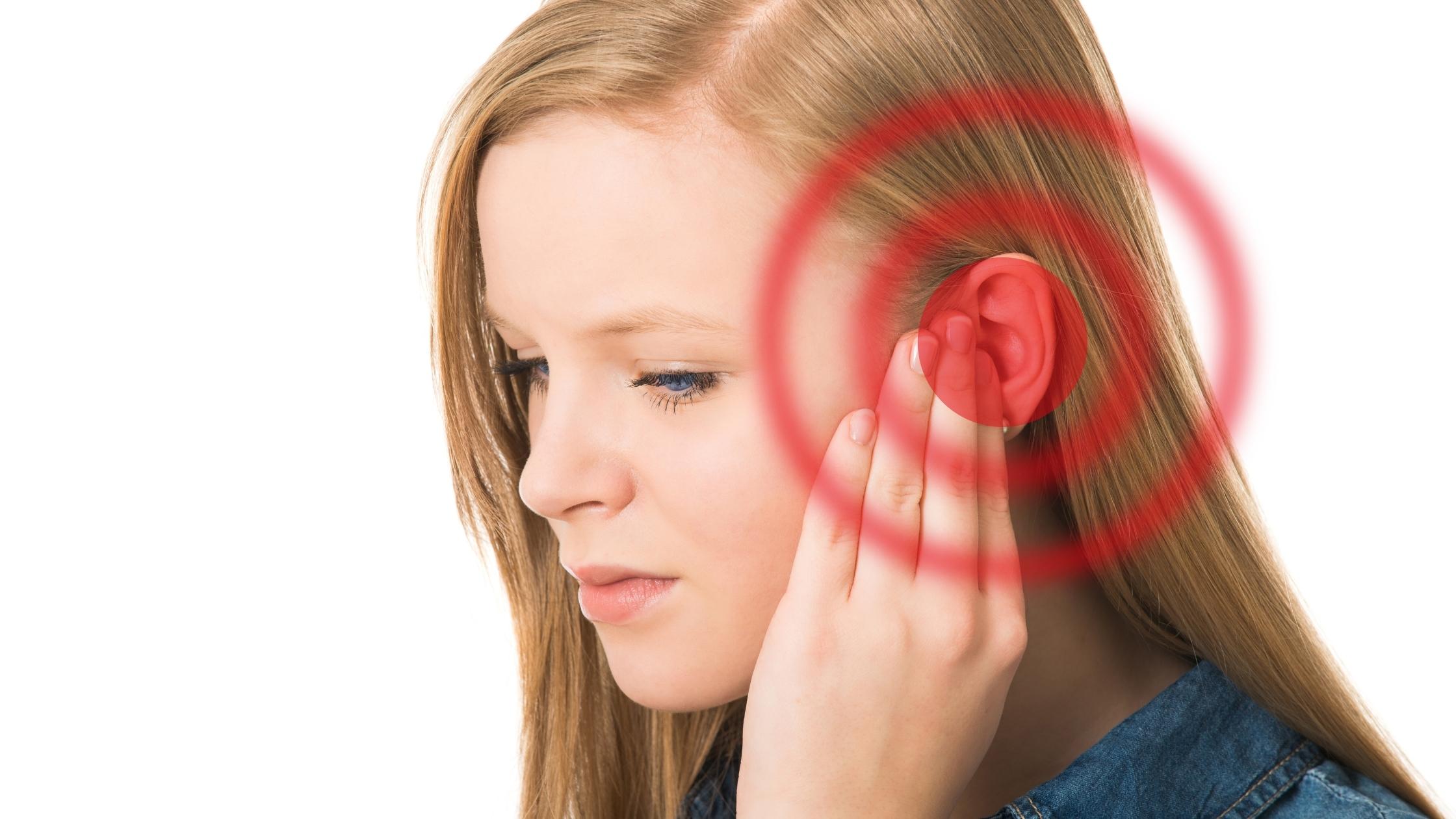 Why Your Ears Are Ringing? 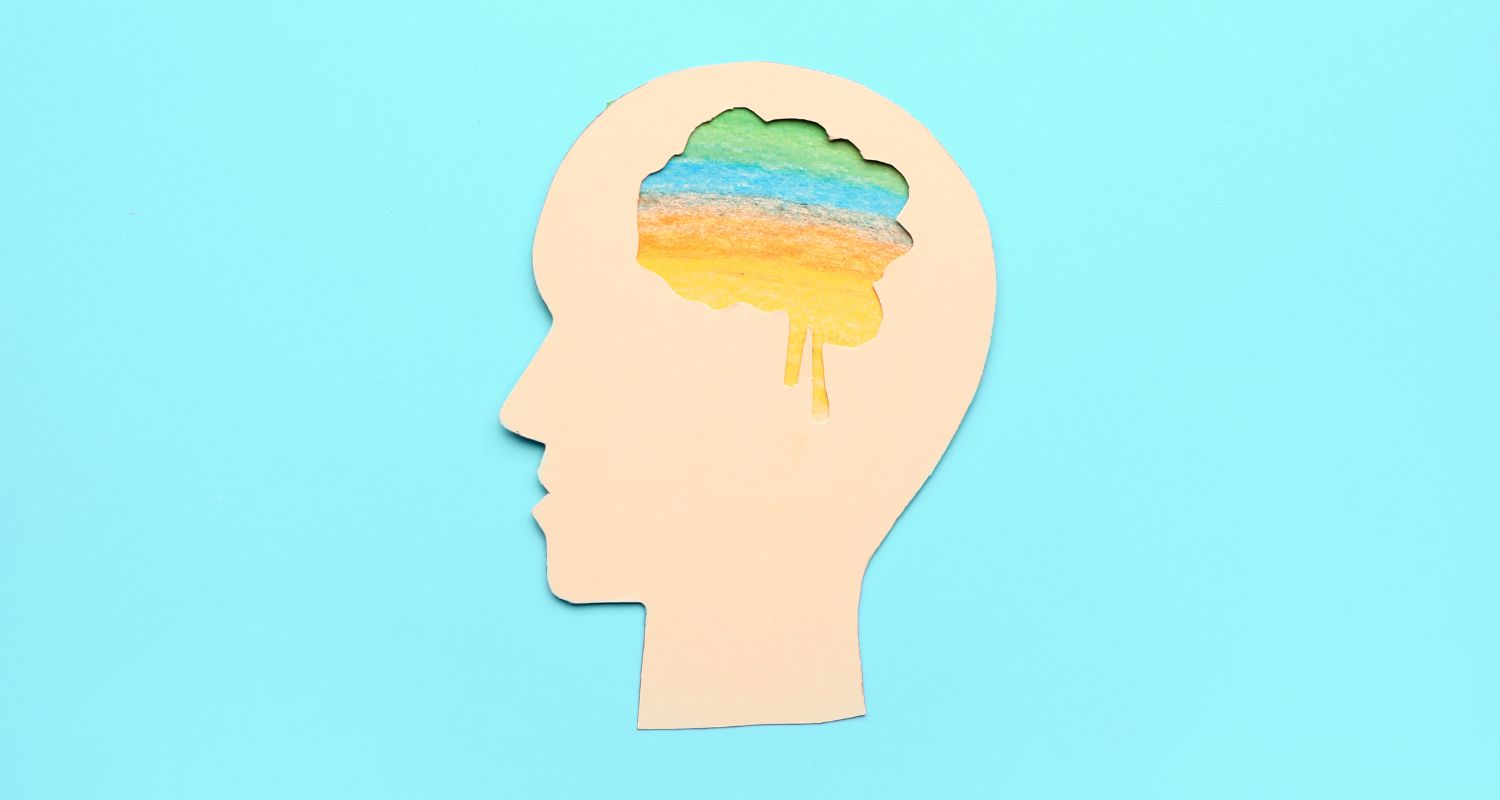